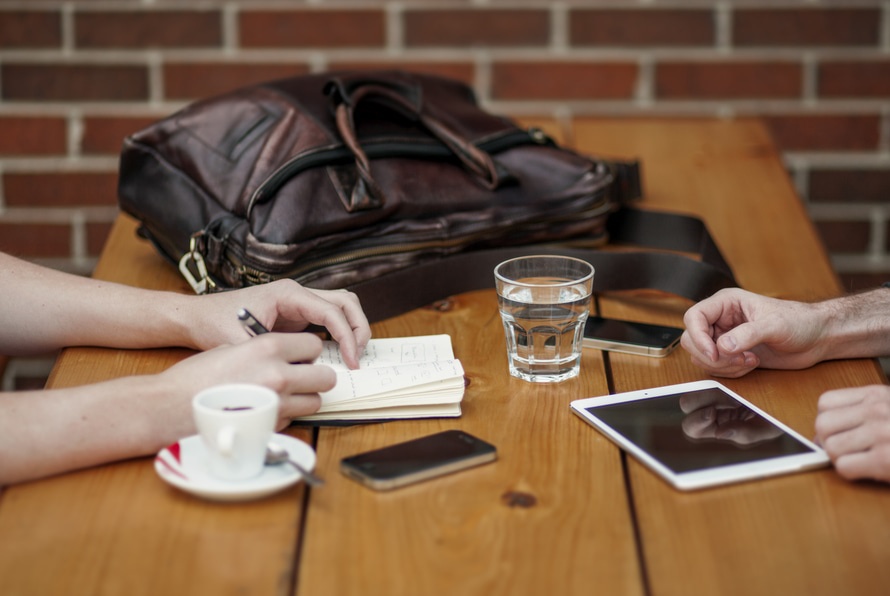 I notice that I work better when I have very concrete goals in mind, or when I hold myself accountable to someone. I am in the process of creating a draft of my thesis and I will be sharing some excerpts with you. Most likely they will not be direct or exact excerpts, but rather adapted snippets.

Here is the first one in which I’ll tell you about the ‘image’ and the ‘body’ of mathematics, and about pedagogy that falls exactly into the intersection of these terms.

For example, it is customary to include the differentiation of polynomials in the curriculum of senior high school math classes designed for students who are preparing to enter post-secondary institutions and to specialize in STEM subjects. [1]  Moreover, it is recommended that students also take pre-calculus courses (provided by their post-secondary institutions, completed online, or with the support of a one-one-one tutor, etc).  Pre-calculus courses often contain the discussion of simple integrals and proofs of classic theorems.  The familiarity of the students with the concept of proof may vary in the class which would force educators to find more concise ways of proving theorems, simpler ways to solve integrals, etc.  In larger educational institutions where numerous instructors teach the same set of courses, the communication and collaboration among the educators is necessary to provide consistent curriculum to all the students.  Therefore, the educators are obligated to discuss not only the questions of the image of knowledge (such as “Should the proof of an Intermediate Value Theorem be included in the curriculum of a junior-level calculus course?”), but also, the questions of the body of knowledge (such as “in what way should the intermediate value theorem be proven, so he students with minimal experience in higher level mathematics can understand and internalize the concept?”

Instances of the fusions of discussions of the body and the image of mathematical knowledge occurred very often during the time of the Kolmogorov’s reforms (the 1960’s – 1980’s), and education reforms in Europe and the US (the 1950’s – 1960’s).  It can be argued that the features of modern mathematics itself have provoked those complex discussions.  Therefore, it is necessary to discuss the major milestones and the key figures of intellectual authority who contributed to the development and the making of the modernist outlook on mathematics.

[1] “STEM subjects” is an acronym that stands for Science, Technology, Engineering and Mathematics. This is a term which evolved in the last decades to imply even more subject areas such as bio-informatics, computer modeling, actuarial sciences, data management and other fields of science where mathematical knowledge, as well as rigorous logical thinking is required.