“I don’t like anyone who shamelessly abuses their profession, who makes no moral judgment.”

Today is the last day of Ai Wei Wei’s exhibition at the Art Gallery of Ontario.  Yesterday people were lining up around the block even though the chances to buy a ticket were infinitesimal.  Everyone could not wait to see the creations of a ‘political activist’, a modern ‘hero’.  Chinese culture often seems mysterious to the foreigners.  The communist regime (which became almost a swear word in the modern world) adds the factor of fear and suspicion.  Of course, everyone is eager to look at the work of an artist who came from that part of the world and ‘suffered through’ the political brutalities of that regime. There are several things that just do not add up though:

For instance, Ai Wei Wei claims that he did not think that the Bird’s Nest Stadium that he designed for the Olympic Games of 2008 would become the symbol of autocracy.  He said that he sincerely hoped that it will be the symbol of freedom… HOW on Earth would such a project become the symbol of freedom in a communist country?  Did he really fail to understand that? This is not the end of this story though. After he realized that the Bird’s Nest is becoming a symbol of autocracy, he decided to ‘boycott’ the games! – really? Does ANYONE care that some guy will spend a little less time near his TV? If he really  wanted to boycott the games, wouldn’t it be more effective to boycott the Bird’s Nest project and refuse to design it at the first place?

He was under the house arrest and he was beaten up by the police. He is successfully running multi-million dollar business with his wife. Ai Wei Wei just does not look like a ‘victim’ and a ‘martyr’ of a political regime.  (Which is really good. I would NEVER want anyone to look like a victim of a political regime). But let us not be fooled by this ‘political opposition’ of his.  If the government really wanted to get rid of him, we would not even know that he has existed.

The exhibition contained three houses made of pressed tea.  Each house weighed about 1000 kg.  Tea pickers suffer from poor living conditions and low wages. Let’s just waste 3 tons of tea to make houses! Why not, right?

It is customary to end with good remarks.  The memorial wall with the names of children who died during the Sichuan earthquake is impossible to look at without tears.  The map of China carved in a wooden log is impressive as well.  As a math educator I thank Ai Wei Wei for exploration and artistic representation of various geometric figures. Some photos of architecture and animals were interesting.  And of course, the photos of kittens attracted major attention of the exhibit viewers, because kittens is the only thing that everyone likes.

Ai Wei Wei says that “Everything is art”.  Many people are excited by this slogan.  I think that this way of thinking will only lead to the exponential lowering of the quality of art. But I already realized that I am probably the only person in the world who still thinks that art should satisfy some minimal criteria of quality (This is a very vague statement. I know. I am reminding the reader that this is only my opinion and I am not imposing it on anyone ) 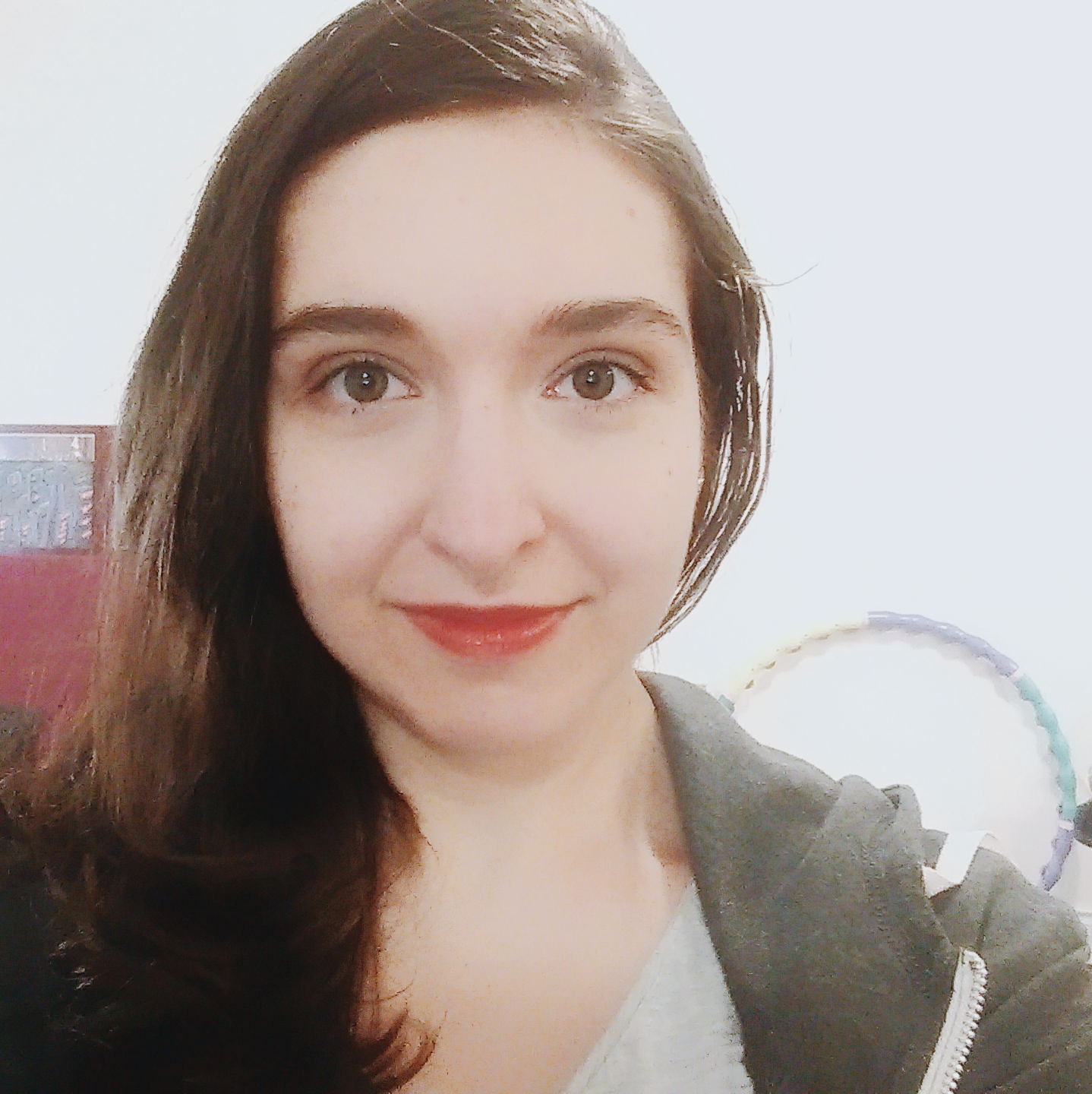